This post is based on an email that was sent and in no way reflects the views and opinions of ''Met'' or Jamaicanmateyangroupie.com. To send in a story send your email to likeacopcar.78@gmail.com
October 4, 2016 10:47 am

SUICIDE AND ATTEMPTED MURDER IN CLARENDON 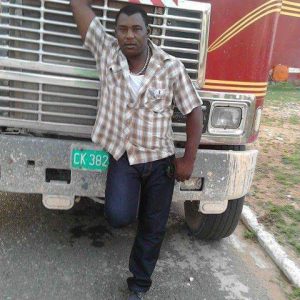 The people of Phase Three in Longville Park, Clarendon woke up to a shocking case of suicide and attempted triple murder this morning.

Sean Sappleton, a 40-year-old trucker and taxi operator, died after he reportedly locked himself, his wife and her two adult daughters inside their two-bedroom house, doused it with a flammable substance and set the building on fire.

Residents rushed to the scene after hearing a loud explosion around midnight before seeing a huge fire and hearing screams.

They managed to knock out the window of the room in which Althea Bedward Sappleton and her two adult children were locked, and pulled them from the burning building.

Sappleton’s charged body was later found in the kitchen area.

Bedward Sappleton’s sister, Francine Sappleton, said her sibling has been hospitalised in critical condition with burns to her face.

She said one of the daughters had received burns to her back, but could not immediately provide any information on the second one.

The incident has stunned Longville Park residents who say Sappleton was very jovial neighbour who often participated in community activities.