This post is based on an email that was sent and in no way reflects the views and opinions of ''Met'' or Jamaicanmateyangroupie.com. To send in a story send your email to likeacopcar.78@gmail.com
December 18, 2015 4:19 pm 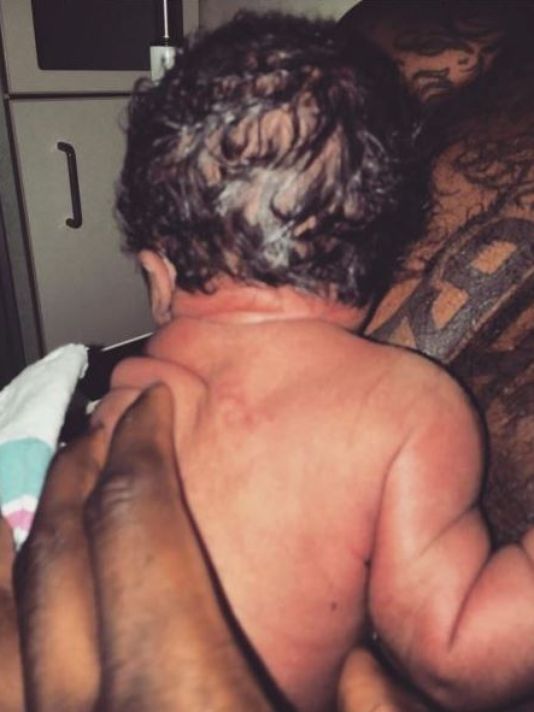 For ex-Knicks guard Iman Shumpert it was the role of a lifetime.

“I’ve got my daughter in my hands,” an emotional Shumpert told the 911 dispatcher in an extended audio clip that was obtained by WKYC.com.

The 15-minute audio clip starts with the dispatcher: “Cleveland EMS and fire, what’s your emergency?”

Iman Shumpert’s emotional 911 call during the birth of his baby girl is made public.

Iman Shumpert’s emotional 911 call during the birth of his baby girl is made public.
Shumpert, now in his second season with the Cavaliers, helped deliver the baby girl in his bathroom with the 911 dispatcher guiding him through the post-birth process. 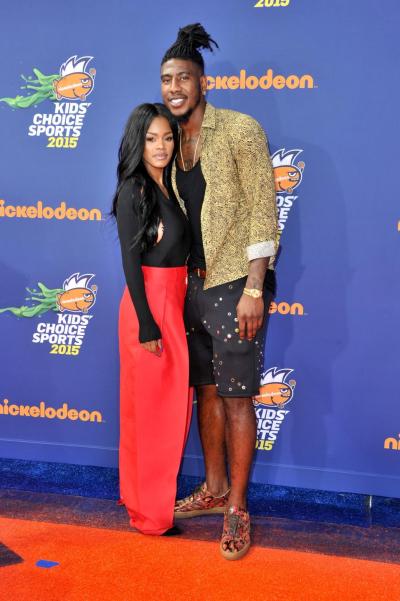 “The umbilical cord? What do I do,” Shumpert asked over the phone as you can hear the baby crying in the background.

The dispatcher asked Shumpert for a status on both the baby and the mother, and then waits on the line as the paramedics struggled to get into his building.

“You did a great job, you really did,” the dispatcher told Shumpert. “It’s not every day that somebody delivers a baby on the phone.”

“On Dec 16th at 6:42 am in our bathroom Junie decided she wanted to take her first breath into this world. She came out as a wonderful surprise to everyone!”