This post is based on an email that was sent and in no way reflects the views and opinions of ''Met'' or Jamaicanmateyangroupie.com. To send in a story send your email to likeacopcar.78@gmail.com
August 3, 2015 5:51 pm 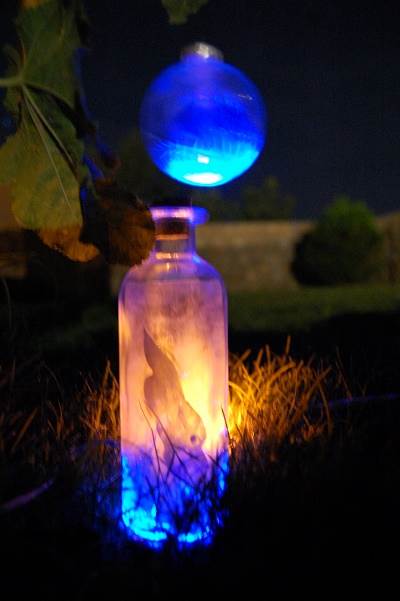 Hi,
GM. I believe when someone dies they’re gone and that’s it.
Take a minute to read this article (I’m gonna send the article separate) and tell me what you think. I also want to share this story with you that a friend told me. She said a cousin of hers in JA used to pickup his mistress (his wife lived in U.S.) at a bus top every evening at about 6pm. One evening he picks her up as usual and when she got in the car he says, ” what’s up?” He noticed she didn’t respond but he didn’t say anything, and when he was driving he looked over at her and she turned away looking out the window, so he figured she didn’t wanna be bothered and drove in silence home.
When they got home, she they both got out the car and she walked in in from of him and went straight into her room, while her brother stopped him at the door to inform him that she had died that morning and they were trying to reach him all day! He almost fainted! He said from that day he never cheated on his wife again…
Do you think this is possible?

I told a friend of mine the story and told him I didn’t believe that something like that could happen and he told me that happened to him also.

His story.
He was a cop in JA and he said they used to sleep with some chicks uptown some where. And one morning when he got to half way tree,at 6:am he saw his coworker Johnson walking in from him and just as he was gonna call him he boarded a port more (I think) bus. My friend to a diff bus and went on to work. When he got to the station he saw people sad/crying that Johnson died at about 1am earlier that morning.
He said he didn’t say anything cause they had two johnsons there and he just saw one on the way to work he assume it was the other one a detective. When he passed Det Johnson’s office and saw him there, he went in and said, ” mi think dem jus a say yuh dead” to which he replied, ” no it’s the other jonhson”..
My friend said, ” that impossible, I just saw him board a port more in half way tree!…. When he told them the clothes he was wearing that’s exactly what he had on. They (cops) went on a raid and he was in plain clothes and another police mistakenly shot him…

This weird thing happened to me and I told three people including my boyfriend but I didn’t want to tell anyone because it seems crazy – my boyfriend even teased me about it :- A week ago at about 1:30am I dreamt that someone way trying to choke so I woke up. As I opened my eyes I was staring in the mirror and I saw a swarm of blac flies with a gold sheen flying around fast in a circle until they disappeared. Because they weren’t any flies (physically) in the room, I could only see them in the mirror – otherwise I’d see them in front of me. I could not go back to sleep, it made me feel like I was crazy because I see it I was awake and my room was lit enough for me to see my surroundings clearly.
What happened to Oba Meri (sp)??
She always writes the spiritual stuff.
Sorry to write this long tale.

Article
They are still experiencing those painful firsts; weekends, sporting events, seasons where a husband and father used to be and where, now, he is not.

“He was diagnosed in September,” says widow Sandy Seibold. “He passed away in May.

On the first Father’s Day since Johnny Seibold’s funeral, Saige and Sandy paid a visit to his burial site near the town of Sterling.

Johnny’s unfinished marker lies near his father’s and other members of the Seibold family.

Sandy thought it might be helpful that afternoon to release a bunch of balloons with a message.

The handwritten note asked the finder to please contact them.

“We thought the idea of sending balloons to heaven sounded good.”

The ribbons tying the balloons together caught in a power line.

Sandy recalls, “It upset Saige and I just remember praying, ‘please God. Let these balloons fly for her.”

Then, minutes later, a gust of wind caught them and away they went.

Sandy and Saige left the cemetery, ran some errands.

It took a few hours for them to make the 25 mile drive north, back home to Cement.

Saige went downhill from their house to the pasture where she and her father often worked together.

There, tangled in a fence, was her message.

“It was right here,” says Saige pointing to a section of barbed wire a few hundred feet from the house.

The same letter she’d released earlier that day had flown on a southerly breeze straight home.

“What are the chances?” asks Sandy.

“I think I started crying,” she says. “It felt like a message from him.”

They are both still mourning, but after what happened on Father’s Day they both say they feel a little more free now.

It’s hard for them not to believe that Johnny sent them a message, that he is free now too.

“This has given us a lot of peace and good feelings about where he’s at,”