This post is based on an email that was sent and in no way reflects the views and opinions of ''Met'' or Jamaicanmateyangroupie.com. To send in a story send your email to likeacopcar.78@gmail.com
December 18, 2016 7:32 pm

Zsa Zsa Gabor, the Hungarian actress whose self-parodying glamour and revolving-door marriages to millionaires put a luster of American celebrity on a long but only modestly successful career in movies and television, died on Sunday in Los Angeles. She was probably 99. 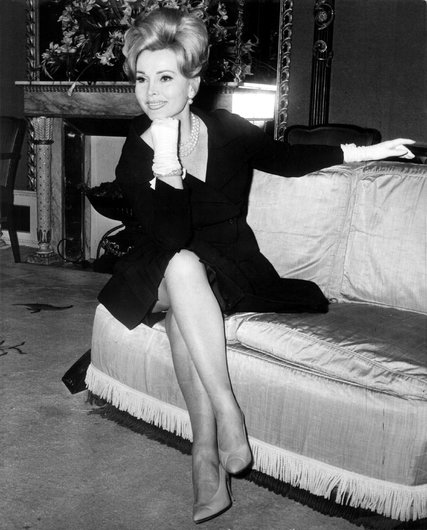 The cause was heart failure, her longtime publicist Edward Lozzi said.

Married at least eight times, calling everyone “Dahlink,” flaunting a diamonds-and-furs lifestyle and abetted by gossip columnists and tabloid headline writers, Ms. Gabor played the coiffed platinum femme fatale in plunging necklines in dozens of film and television roles, many of them cameos as herself. Her career, which began with the title Miss Hungary in 1936, was still going strong in the 1990s, outlasting those of her sisters, Eva and Magda, celebrities in their own right. She was the last surviving Gabor sister.