This post is based on an email that was sent and in no way reflects the views and opinions of ''Met'' or Jamaicanmateyangroupie.com. To send in a story send your email to likeacopcar.78@gmail.com
February 12, 2016 3:39 pm 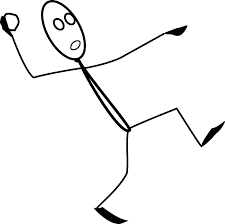 A PNP motorcade was stoned while traversing through what is considered to be a JLP stronghold in St. Elizabeth yesterday (Thurs).

The PNP motorcade which was passing through the Chapman community, which is considered to be a JLP stronghold in the parish, was stoned by a community member, injuring one person.

The Junction police confirmed the incident and said that the injured civilian, who sustained minor injuries, was treated and sent home.

The motorcade was on its way to a PNP meeting in the parish.