This post is based on an email that was sent and in no way reflects the views and opinions of ''Met'' or Jamaicanmateyangroupie.com. To send in a story send your email to likeacopcar.78@gmail.com
July 11, 2016 10:25 am

WITNESS IN NAKIEA JOHNSON’S MURDER WAS NOT THREATENED

Director of complaints at the Independent Commission for Investigations (INDECOM) Nigel Morgan says that the commission has no evidence that the missing witness in the preliminary enquiry relating to the shooting death of Kingston cookshop owner Nakiea Jackson, in 2014, was threatened.

Morgan told the Jamaica Observer yesterday that the witness insisted that he would not attend the enquiry because he feared for his life. A subpoena was issued for him to attend court when the hearing resumed on Thursday, July 7. However, the magistrate dismissed the case after it was called up and the witness again failed to attend the sitting. 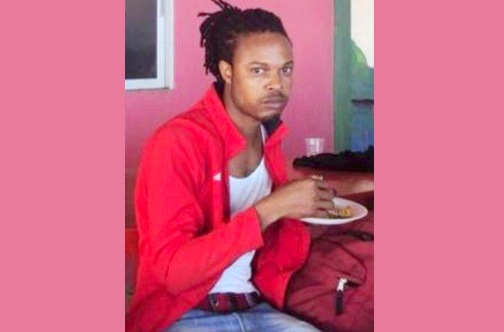 Jackson was shot and killed by the security forces under controversial circumstances in January 2014. His relatives and residents of his Orange Villa community cried foul and accused the cops of killing Jackson in cold blood. A special constable attached to Area Four of the Jamaica Constabulary Force (JCF) was arrested and charged with his death. However, the case did not reach the Supreme Court for trial because it was dismissed by the magistrate last Thursday in the Kingston and St Andrew Parish Court.

Jackson’s family is demanding that the case be reinstated offering that two witnesses who have been cooperating with the court have not been called to give evidence.