This post is based on an email that was sent and in no way reflects the views and opinions of ''Met'' or Jamaicanmateyangroupie.com. To send in a story send your email to likeacopcar.78@gmail.com
January 24, 2016 5:18 pm 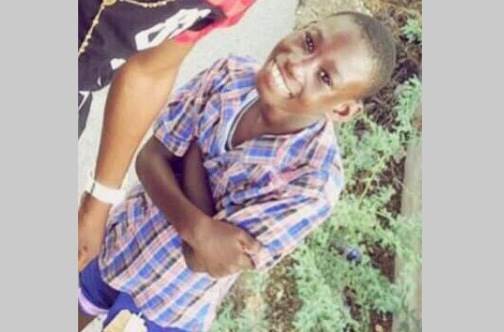 The Clarendon Police have charged a 40-year-old woman and her 18-year-old daughter in relation to the death of 10-year-old Juvea Bent.

Charged are Glenda Wright and her daughter, Lanie Lewis both of Portland Cottage, Clarendon.

Reports from the Lionel Town Police are that the 10 year old left home about 10:30.a.m., on Saturday, January 16. When he did not return home a missing person report was filed; however, a resident later stumbled upon the body and summoned the police. The body was found with a wound to the neck and the left arm missing.

An investigation was launched which led to arrest of the two.