This post is based on an email that was sent and in no way reflects the views and opinions of ''Met'' or Jamaicanmateyangroupie.com. To send in a story send your email to likeacopcar.78@gmail.com
January 13, 2016 7:00 am

Party insiders have revealed that a recommendation has been made to suspend Pryce.

Things took a t urn when a group of Pryce’s supporters vowed to switch allegiance or withhold their votes in the next general election.

This arose from the decision not to reverse the selection of Evon Redman as the PNP’s representatives in St. Elizabeth North Eastern.

On Monday, angry supporters stormed out of a four hour meeting with PNP officials, ripping Party branded shirts to shreds, throwing them to the ground and threatening to burn them.

During the meeting with the Party’s executive the tension in the constituency was one of the issues on the agenda which came in for intense discussion. 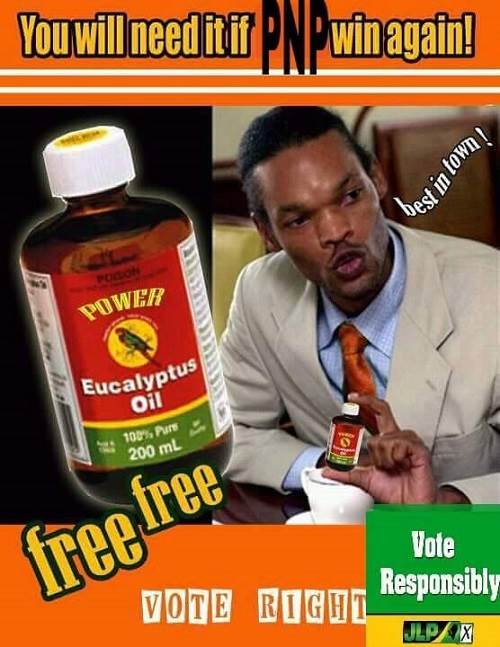 It’s understood that members in attendance were livid at the open display of disrespect to the Party President.

According to our sources an influential female member of one of the Party’s affiliate moved a motion calling for Pryce to be suspended.

The motion was reportedly passed without any abstentions.

It’s understood that a resolution which was drafted is to be moved at next month’s meeting of the National Executive Council.

When contacted PNP General Secretary Paul Burke said he would not comment on the development involving Pryce.