This post is based on an email that was sent and in no way reflects the views and opinions of ''Met'' or Jamaicanmateyangroupie.com. To send in a story send your email to likeacopcar.78@gmail.com
November 30, 2015 1:58 pm

MONTAQUE SEH IS LIE DI GIRL A TELL PAN HIM 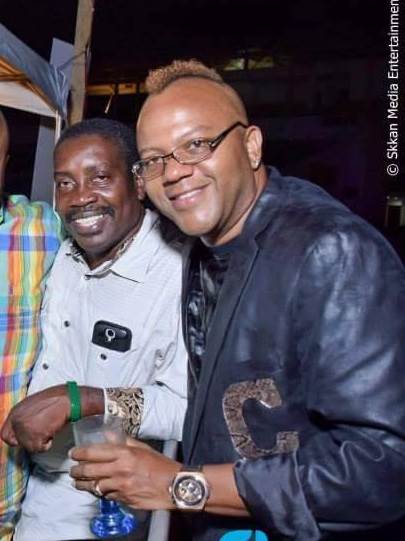 Chairman of the Jamaica Labour Party (JLP) Robert Montague has declared that he is not daunted by accusations against him.

“Dem making up stories about me,” Montague declared at the JLP mass rally in Richmond St Mary.

“Dem can continue to mek up dem stories, but I say to them, no weapon that is formed against me shall prosper”, declared Montague, who is seeking to reclaim the Western St Mary seat he lost in 2011.

He stressed that he will not be distracted by evil and urged supporters to impart the plans of a JLP government to improve the agriculture industry in St Mary.