This post is based on an email that was sent and in no way reflects the views and opinions of ''Met'' or Jamaicanmateyangroupie.com. To send in a story send your email to likeacopcar.78@gmail.com
September 1, 2014 12:05 pm

MOM ACCUSED OF KILLING DAUGHTER BUT COULD STILL GET TRUST FUND 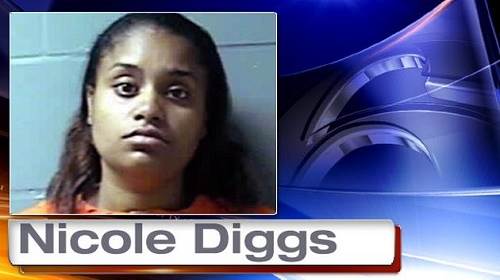 If convicted, Diggs wouldn’t automatically be prohibited from inheriting because the charge doesn’t allege she intended to kill the girl.

The $2 million trust fund came from a malpractice settlement stemming from complications during Alayah’s birth. The girl was unable to walk, talk or feed herself.

Copyright 2014 The Associated Press. All rights reserved. This material may not be published, broadcast, rewritten or redistributed.