This post is based on an email that was sent and in no way reflects the views and opinions of ''Met'' or Jamaicanmateyangroupie.com. To send in a story send your email to likeacopcar.78@gmail.com
January 16, 2015 1:48 pm 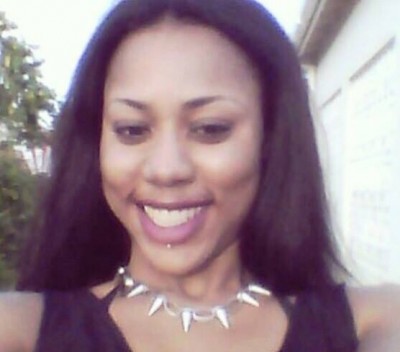 IT LOOK LIKE DI JAMAICAN A DI BUTCH? WELLL IF I NEVER

Police in Barbados are searching for a Jamaican woman accused of burning up her lesbian lover with hot oil.

THE WEEKEND STAR understands that the attack occurred last weekend at the home of the Bajan victim who remains hospitalised and unidentified. Reports are that hot oil was poured all over the victim, who appears to be in her 20s.

An associate of the victim said: “She is accused of cheating with another woman.”

Following the attack, photos of the victim surfaced on Facebook. The photos showed burnt bruises all over her face, arm and upper body.

THE WEEKEND STAR understands that the alleged attacker later apologised for the vicious attack on Instagram.

She allegedly wrote: “Sometimes we let ignorancy get the best of us n we tend to do stuff we don’t wanna do and then having regret … today (Saturday), I did the most cruel thing of all my life and I just want to take a minute to just say how truly and deeply sorry I am. I never really get the seriousness of it until my fren send me a pic … I want to make a public apology to my ex. I wouldn’t wish such a evil act on anyone.”

The Royal Barbados Police Force (RBPF) has since listed the Jamaican as wanted and even posted her photograph on their Facebook page. A senior officer confirmed that she is suspected of the hot oil attack.

The officer said: “We are not sure if she is still here we are working with the theory that she is. We are working hard to figure that out.”

Authorities said she can hand herself over to the police with her attorney.