This post is based on an email that was sent and in no way reflects the views and opinions of ''Met'' or Jamaicanmateyangroupie.com. To send in a story send your email to likeacopcar.78@gmail.com
November 8, 2015 6:19 pm 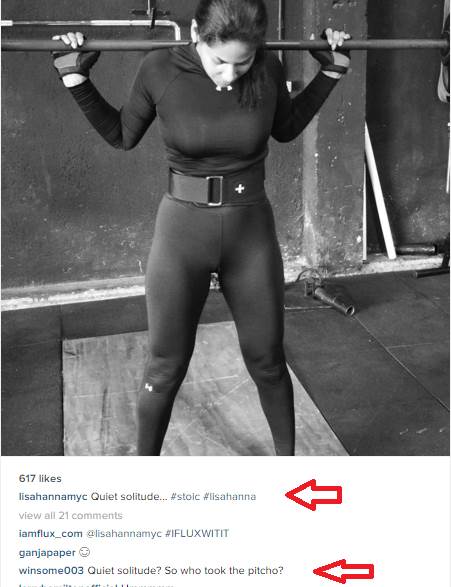 Minister of Youth and Culture Lisa Hanna is urging students to be more responsible in their use of social media, so as to ensure their safety.

“Everybody here has some technology device… many of you, on the road, at home become so disconnected. Our hash tag for this youth month is ‘I Am Connected’ but the truth is you have disconnected your lives from so many other things that you fail to realise that it has become a security hazard,” she pointed out.

She was speaking at the National Child Month Committee’s (NCMC) annual Youth Forum, held on November 6 at the St Andrew Parish Church Hall in Kingston.

Hanna advised the students to turn off the locator application that are on android phones.

“Do not put where you are if you are making a post. Do not do it. It compromises your security,” she cautioned.

She also cautioned both parents and students against posting photographs of children wearing school uniforms.

“Do not post the school that they go to. Try not to post pictures of yourselves wearing your uniform, because if somebody is trying to find you, they will come to your school. Also, change up your route sometimes. The reason why I am saying this is because people stalk people,” she informed.

The Youth Forum is the final activity on the NCMC’s calendar of events for 2015 and saw students from various secondary schools making presentations on the Child Month theme: ‘Children’s Safety and Security – Our Priory’.

For her part, Detective Inspector of Police at the Centre for the Investigation of Sexual Offences and Child Abuse (CISOCA), Claudette Hepburn, told JIS News that youth are among the groups most at risk of becoming victims of social media, because of the inappropriate material that is uploaded to these platforms.

She noted that the agency intercepts an average of four of these videos per month.

“Facebook is an issue, because every week, sometimes twice for the week we get a new video,” she noted.

Detective Hepburn says that the centre is currently engaged in a national public education campaign to sensitise youth about the appropriate use of, and measures to take to protect themselves from becoming victims of social media.