This post is based on an email that was sent and in no way reflects the views and opinions of ''Met'' or Jamaicanmateyangroupie.com. To send in a story send your email to likeacopcar.78@gmail.com
November 7, 2015 8:00 am 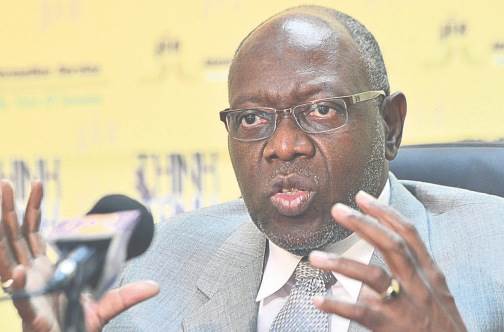 Health Minister, Dr Fenton Ferguson, has lashed out against his critiques, claiming he is being blamed for everything negative that happens within the health sector.

The minister made known his feelings on the matter during his address of a ground breaking ceremony today for a cancer treatment centre in St James.

The centre is to be constructed on the compound of the Cornwall Regional Hospital located at Mount Salem in St James.