This post is based on an email that was sent and in no way reflects the views and opinions of ''Met'' or Jamaicanmateyangroupie.com. To send in a story send your email to likeacopcar.78@gmail.com
December 23, 2014 7:47 pm 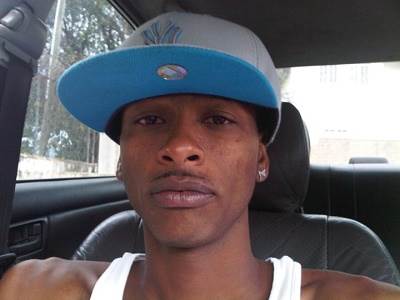 KINGSTON, Jamaica:
Police investigators have dismissed a report that Damion Orrett, who was shot and killed in Waterford, St Catherine yesterday, was a witness in the Vybz Kartel murder trial.

Instead, Assistant Commissioner Devon Watkis told The Gleaner today that Orrett, more popularly known as ‘Ratty’, was down to give evidence in the murder case dismissed against the entertainer last July.

“Despite the efforts of the police, he chose not to make himself available causing the office of the DPP [Director of Public Prosecutions] to dismiss the case against Kartel”, Watkis sought to explain.

Kartel, whose given name is Adidja Palmer, and two other men were charged with the murder of St Catherine businessman Barrington ‘Bossy’ Burton.

However, prosecutors decided not to proceed with the trial after Justice Bryan Sykes turned down their application to admit two witness statements.

Sykes said at the time he was not convinced that the prosecution had taken enough steps to locate the witnesses.

It’s reported that Orrett was in the Waterford community when a gunman got out of a motorcar and shot him just before 9 a.m.

Another man was injured in the shooting and taken to hospital.