This post is based on an email that was sent and in no way reflects the views and opinions of ''Met'' or Jamaicanmateyangroupie.com. To send in a story send your email to likeacopcar.78@gmail.com
May 28, 2016 8:46 am

Entertainer Marvin the dancer is being sought by the Centre for the Investigation of Sexual Offences and Child Abuse (CISOCA).

Superintendent Enid Ross-Stewart, Head of CISOCA, tells Music News that Marvin should turn himself in at any police station or CISOCA’s office in Montego Bay. 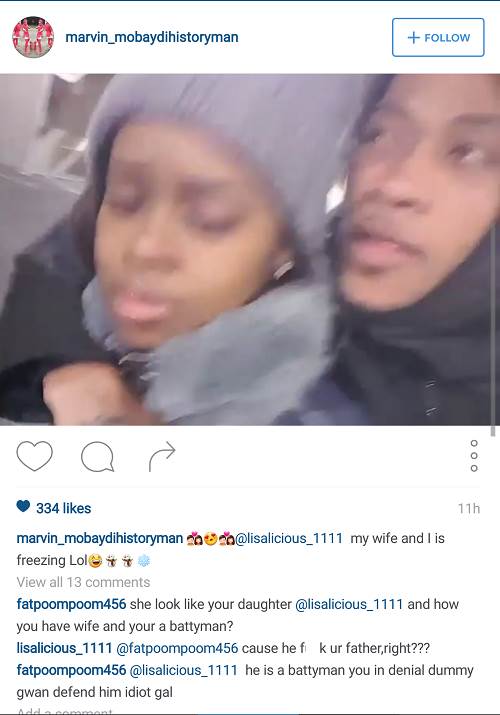 Detectives from CISOCA launched an investigation following a viral video which shows Marvin the Dancer and his cronies chasing a female. In the video, it appears the female tries to get away but is cornered by the males who force themselves on her while gyrating wildly.

The footage has also triggered widespread condemnation from several groups. Last week, the female in question was interviewed by CISOCA.

Efforts by Music News to get a comment from Marvin were futile.