This post is based on an email that was sent and in no way reflects the views and opinions of ''Met'' or Jamaicanmateyangroupie.com. To send in a story send your email to likeacopcar.78@gmail.com
November 16, 2015 4:22 pm 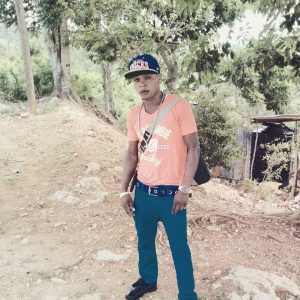 The man in an obscured sex video, which was recently posted to Facebook and enraged several social media users, has been charged.

OBSERVER ONLINE learnt a short while ago that the man has been charged with rape and forcible abduction.

The date for him to appear in court has not yet been set.

Read: Police locate female in alleged rape video, say she is an adult

He was arrested and was scheduled to be questioned in the presence of his attorney last Friday.

The footage, which is a recording of sexual intercourse between a man and a seemingly unwilling female participant, was posted from the account of a man Facebook users allege is 25 years old.

The video attracted several unfavourable comments with angry Facebook users accusing the man of being a rapist.

But, he defended his actions, stating: “All who a talk bout rape get this in a unnu heads, mi neva rape from mi born.”

The police have not released his name.