This post is based on an email that was sent and in no way reflects the views and opinions of ''Met'' or Jamaicanmateyangroupie.com. To send in a story send your email to likeacopcar.78@gmail.com
May 29, 2016 9:00 am

13 YO WHO COMMITTED SUICIDE BURIED

WHEN news broke on April 26 of the heart-breaking suspected suicide of 13-year-old J’Quan Forbes the night before, it shocked people who knew him and many others across the island.

Yesterday, that shock and disbelief permeated the air at Swallowfield Chapel in Kingston where a thanksgiving service was held for J’Quan’s life. The service was characterised by the intermittent stroll of family members up to the front of the church to pay respect to the Wolmer’s Boys’ School student, whose body lay in a glass-topped casket decorated with a collage of his image.

His mother, Kimesha Pottinger, sat and wept to herself and toward the end of the service hugged the casket, loudly weeping for her boy who she will “never see again”.

Other family members held back sobs, while well-wishers and members of J’Quan’s high school family, including principal and Inter-Secondary School Sports Association President Dr Walton Small, other school officials and students, sat and wondered aloud about the tragedy. 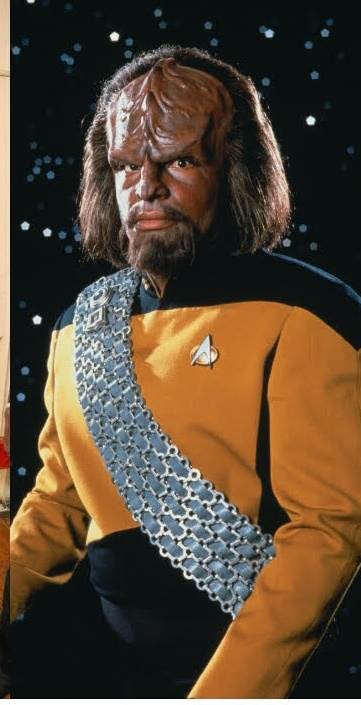 The tributes from family and friends were mostly used to encourage J’Quan’s parents. Entertainer Trilla U dedicated a heartfelt rendition of Whitney Houston’s I Look To You to J’Quan’s father, policeman Bernard Forbes, while Felicia Spencer rendered a song to the boy’s mother, in which she imagined all the things she would do if given one more day with J’Quan.
Aunt Heather Allen-Bryan, in remembering J’Quan, described him as an inquisitive child.

“He was mature beyond his years,” she said, as she recalled when he was just six years old, him asking her why she used weights when exercising.

She went on to further describe him as a loving gentleman.

“He once told my college-aged son that he should be more active around the house,” she remembered fondly.

The Wolmerian was also an over-achiever.

“When I told him how excellent his performance was, he would say, ‘Aunty Heather, is the 100 I was aiming for enuh’,” she said.

Police report that on the night of his death, April 25, J’Quan had an argument with his father about his academic performance, only to be later found with a gunshot wound to the head at their Chetwood Avenue home in Kingston 11. The Independent Commission of Investigations is still probing the boy’s death.

His aunt, who said he had “the mark of greatness all over him”, told the church that he loved the outdoors. He was a member of the cadet corps at school.

“He never accepted the status quo. Always wanted to know why. And you had to make sure your reasoning was solid,” Allen-Bryan said.

His classmates remembered him as an energetic and friendly child. “He was a hugger,” said one of them.

Pastor Cyril Francis used the occasion to encourage the family to give their lives to Jesus.

“This little Forbes has gathered each and every one of us today to hear this simple word: Only Jesus can fill your soul,” Francis preached.

He also had words of comfort for the family.

“God is here. In spite of what is happening, God is here to comfort you and I. It’s a difficult situation, but there is hope in Jesus,” he said.

“Don’t let nobody tell you not to cry; you have to let it out,” the pastor said.

Allen-Bryan said J’Quan would often talk about his ambitions. Sadly, these would not surpass his second form career at Wolmer’s.

After being committed from his earthly domain into the arms of God, his body was laid to rest at Dovecot Memorial Gardens.