This post is based on an email that was sent and in no way reflects the views and opinions of ''Met'' or Jamaicanmateyangroupie.com. To send in a story send your email to likeacopcar.78@gmail.com
July 8, 2013 7:53 am 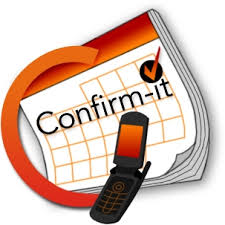 THIS EMAIL WAS SENT TWO DAYS AGO…….

Dear Met,
I came across the news link above while searching for another person who died last night. I was wondering if you have any info about the Jamaican who died this morning in Broward, he supposedly got shot 7 times and him head buss open.

Don’t know why people keep killing off them one another, and at the end of the day, dem naw guh get weh wid it.

An altercation between two men escalated when one of them brandished a gun, Moschella said. An armed security guard ordered the man to drop his weapon but he did not comply.

Homicide detectives are investigating the shooting. Both men in the altercation died.

The 10 people who were injured were taken to area hospitals. Their injuries are serious but not life-threatening, Moschella said.