This post is based on an email that was sent and in no way reflects the views and opinions of ''Met'' or Jamaicanmateyangroupie.com. To send in a story send your email to likeacopcar.78@gmail.com
August 15, 2014 11:01 am 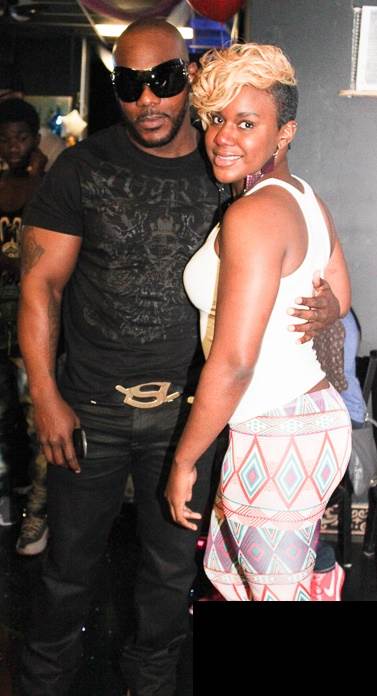 CONYERS — Deputies who arrested a murder suspect from New York who was living in Conyers also arrested four other individuals on drug and firearm charges.

The Rockdale County Sheriff’s Office assisted the U.S. Marshals Service on Wednesday, Aug. 6, in executing an arrest warrant for Oneil Scott, 31, of New York, who was believed to be staying at 1941 Buford Court.

RCSO Cpl. Michael Camp said Scott is the last in a group of Jamaican suspects to be arrested in connection with a drug-related robbery and murder that occurred in March in New York. The suspects are believed to have pistol-whipped their victim to death, then put the body in a car and burned the car.

Deputies did find Scott and several other people at the home off Smyrna Road, along with two large bags of marijuana, weighing approximately 3 pounds, and two guns, Camp said.

In addition to being picked up on the outstanding warrant, Scott was also charged with possession of marijuana with intent to distribute. He was immediately extradited to New York, the Sheriff’s Office reported.

• Gina Sherina Blair, 31, of 7511 Norton Ave., No. 6, West Hollywood, Calif., was charged with possession with the intent to distribute marijuana;

• Christabell Warren, 20, of 1941 Buford Court, was charged with possession of a firearm during the commission of a crime and possession of marijuana with intent to distribute; and

• Kevin Prescott, 40, also of 1941 Buford Court, was charged with possession of a firearm during the commission of a crime.

Camp said Blair, Henry, Warren and Prescott have holds placed on them by the U.S. Immigration and Customs Enforcement for overstaying their visas.