This post is based on an email that was sent and in no way reflects the views and opinions of ''Met'' or Jamaicanmateyangroupie.com. To send in a story send your email to likeacopcar.78@gmail.com
November 30, 2015 9:24 pm

I just want to say that I have been reading your website from blog days and I love it. I hope that God continue to bless you and your family.

Well this is my first time emailing you and I am emailing you because I think they killed Lena British boyfriend in Toronto last night.
I remembered when he was featured on your website with Lena British a while ago and I was wondering where did I know him from low and behold we went to the same middle school and high school. His name is Jamahl Darling aka sixfoot and I knew he had kids I think 2 sons, there was a woman also injured in the shooting I wonder if its Lena.

When will we as black people stop kill of each other smh!

This is just too sad RIP 6foot… he was such a handsome young man may the Lord cover his family, kids and Lena. 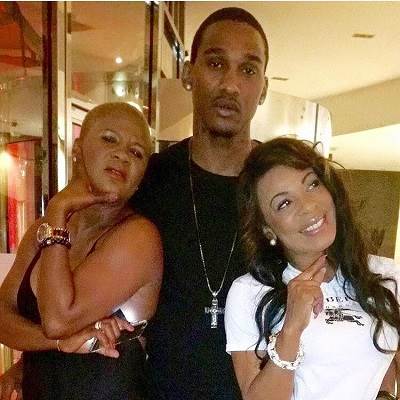 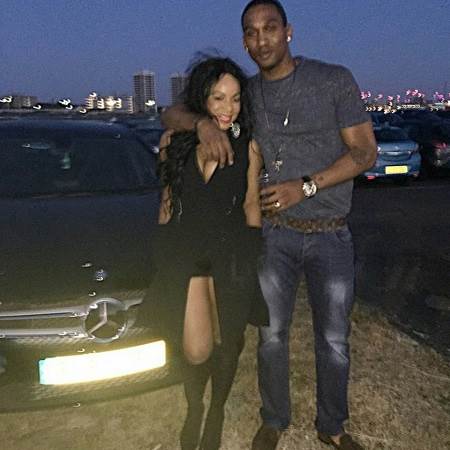 Toronto police continue to search for multiple suspects and a vehicle following a targeted drive-by shooting in north Etobicoke early Monday morning that left a 27-year-old man dead.
According to police, multiple shots were fired into a Honda Accord from a second vehicle on Finch Avenue, east of Highway 27, at about 4:30 a.m. Both vehicles were travelling east at the time.
Two people – a male passenger and a female driver – were in the Accord at the time.
PHOTOS
Bullet
A Honda Accord with bullet damage is seen in north Etobicoke on Monday morning. (Mike Nguyen/CP24)
Following the shooting, the driver drove to Humber River Hospital, at 2111 Finch Ave. W., which was recently decommissioned.
Police located the vehicle with both victims in front of the hospital after the driver called 911. The man was suffering from gunshot wounds to the head and chest, while the female had a minor leg injury.
They were subsequently transported to a second hospital by paramedics where the man was pronounced dead.
In an update Monday evening, police identified the victim as 27-year-old Jamahl Darling, of Toronto.
A post-mortem examination has been scheduled for Tuesday.
“We don’t think this was a random incident,” Toronto police Det. Andy Singh said Monday evening. He added that Darling was known to police.
“We do believe that it wasn’t a coincidence that (the suspects) ended up at the same location as our victims.”
The female victim has since been released from hospital. She is co-operating with the investigation, Singh said.
The suspect vehicle is described as a dark, four-door, newer-model crossover SUV. More than one person was travelling in the vehicle at the time of the shooting, police said.
“We don’t have a definitive number right now,” Singh said as to how many suspects are being sought.
The vehicle was last seen heading east on Finch Avenue West.
“We’re looking for any assistance from anybody that might have seen anything, or heard anything,” Singh said.
Anyone with information is asked to contact police at 416-808-7400 or Crime Stoppers at 416-222-TIPS (8477).