This post is based on an email that was sent and in no way reflects the views and opinions of ''Met'' or Jamaicanmateyangroupie.com. To send in a story send your email to likeacopcar.78@gmail.com
July 4, 2016 6:13 pm

The state of Vermont released a press release citing identity theft by two Jamaicans from the Bronx..See below
STATE OF VERMONT 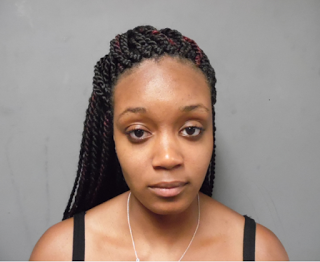 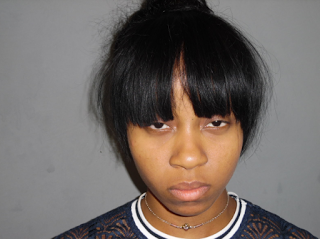 On June 29, 2016, at approximately 1845 hours, members of the Vermont State Police were notified of a fraud complaint from the AT&T Retail Store located in Rutland Town. At approximately 1848 hours, Troopers arrived and identified two females involved as Charmique Lindo and Tania Palacios; both from the Bronx, New York. It was learned that both Lindo and Palacios attempted to impersonate another through the use of false identification cards and debit cards; while attempting to conduct a business transaction. Both Lindo and Palacios were taken into custody and transported to the State Police Barracks in Rutland Town for processing. Lindo and Palacios were subsequently lodged at the Marble Valley Correctional Center for lack of $50,000.00 cash or surety bond for the aforementioned offense.