This post is based on an email that was sent and in no way reflects the views and opinions of ''Met'' or Jamaicanmateyangroupie.com. To send in a story send your email to likeacopcar.78@gmail.com
December 24, 2014 8:54 am 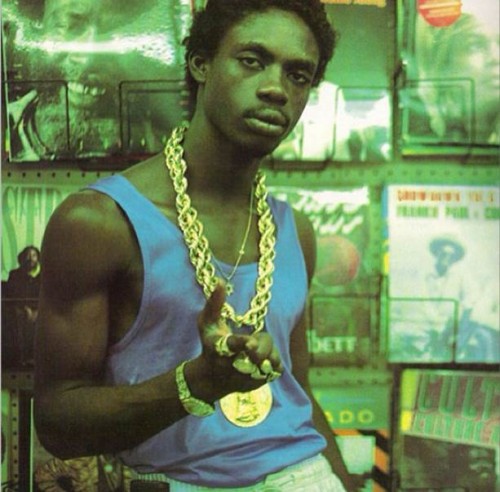 UNCERTAINTY surrounds whether or not veteran deejay Ninjaman will appear on Sting — the popular one-night reggae/dancehall stage show — which is set to unfold at the JamWorld Entertainment Complex in Portmore, St Catherine, on Friday night.

The ‘Don Gorgon’ confirmed his withdrawal from the annual show and told the Jamaica Observer that his decision was based on threats on his life over comments made regarding Internet sensation Gully Bop in media interviews.

He said that prompted him to inform his management team to return the money paid by the Sting organisers.

However, Sting boss Isaiah Laing is declaring that he has no official report that Ninjaman will not be appearing on his event

“He’s still on the show as far as I know,” a calm-sounding Laing said in response to the Observer’s queries. “All the required money has been paid over to the artiste and he is expected to be at JamWorld on Boxing Day,” he continued.

But Ninjaman is adamant that he will not be on the show.

“Dem a try draw me back inna the ting but me nah take no more disrespect. Mi a big man now. January 24 mi a 49. Mi done with the careless life. I’m moving ahead steadfast, mi done with Sting. Even if them give mi $200 million mi nuh want it.”