This post is based on an email that was sent and in no way reflects the views and opinions of ''Met'' or Jamaicanmateyangroupie.com. To send in a story send your email to likeacopcar.78@gmail.com
April 18, 2014 2:59 pm

KARTEL, PROBLEM CHILD ,THE REST OF THE GANG & WRITTEN APPEAL 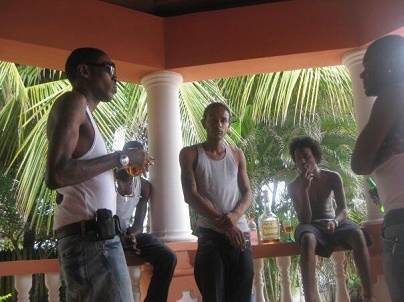 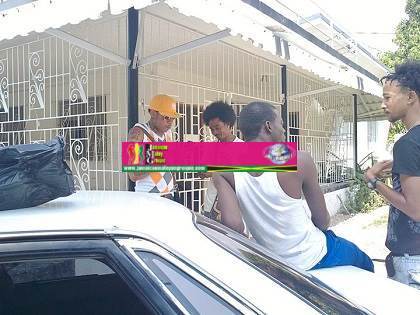 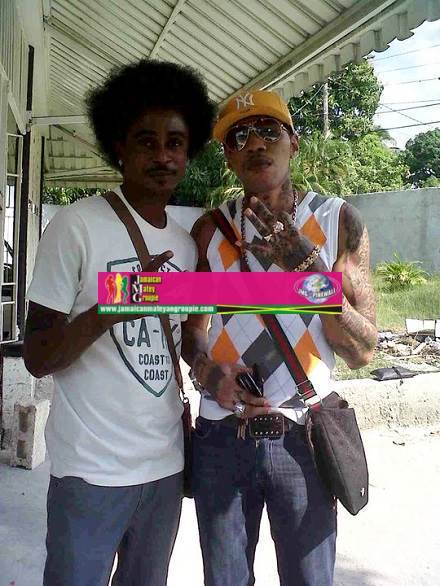 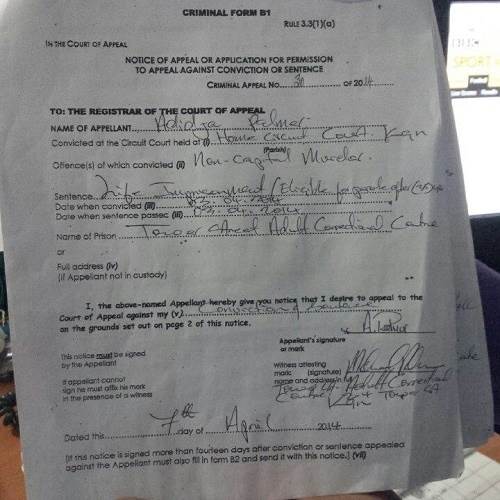