This post is based on an email that was sent and in no way reflects the views and opinions of ''Met'' or Jamaicanmateyangroupie.com. To send in a story send your email to likeacopcar.78@gmail.com
February 14, 2015 10:05 am

FUNERAL FOR MUNDO RAVERS ON MARCH 1 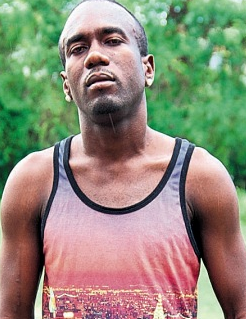 In an interview with the Jamaica Observer Wednesday, his aunt Sandra Gordon said a fundraiser will be held at Ravers Corner in Nannyville on February 27 to assist with funeral expenses.

“We really want this to be a celebration of his life and what he was all about. I am really grateful for the support that we have been getting so far from members of the entertainment fraternity,” Gordon

Mundo, whose given name was Ricardo Gordon, first experienced kidney problems in 2007.

“I know he was sick as he was in the hospital for close to a month.

He had lost a lot of blood when one of his veins burst. However, he was responding well to treatment. The evening before he died, he was in good spirits as he was joking around with his family and eating well,” she said.

Mundo is the creator of dance moves such as Duh Di Right Ting and Follow Thru.

In December, he filmed his part in Elephant Man’s video for the song Duh Di Right Ting.