This post is based on an email that was sent and in no way reflects the views and opinions of ''Met'' or Jamaicanmateyangroupie.com. To send in a story send your email to likeacopcar.78@gmail.com
September 20, 2016 9:20 am

A former federal immigration agent has pleaded guilty to helping smuggle more than US$2.4 million in cash into the US from the Dominican Republic. 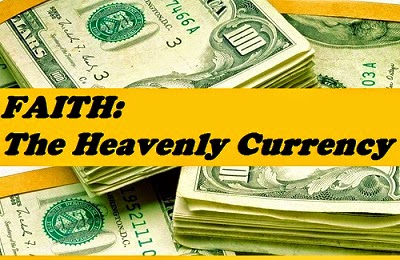 Prosecutors said in a news release Monday that Alonzo and two others arrived in June at Miami International Airport from the Dominican Republic with seven pieces of luggage. Investigators found cash hidden in diapers, baby wipes and other items.

Alonzo had filled out a form declaring the luggage did not contain more than $10,000, the threshold for travellers entering the US to report money to authorities.