This post is based on an email that was sent and in no way reflects the views and opinions of ''Met'' or Jamaicanmateyangroupie.com. To send in a story send your email to likeacopcar.78@gmail.com
September 23, 2014 11:31 am 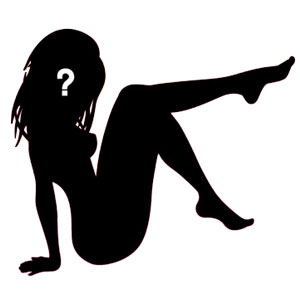 F—ING WIDOUT A PURPOSE SHOULD REALLY BE AGAINST DI LAW KAW NOW ALL A DI MAN DEM WHEY DID GET A TALK AND DEM SEH DI DON WHEY DID MEK DI MAN GET DI BOX, FORWARD AND SEH HIM NAH GO DEFEND NUH BADDIE….BECAUSE SOME GYAL A ROACH AND CRAWLING INSECT …**So can we call dat a purposeless f– den?** PEOPLE SLEEP WID DON FI GET BAKKITIVE/MONEY/KNOWINGS BUT WHEN DI DON DONT RATE UP A GYAL AFTER DI SEX DEN……….