This post is based on an email that was sent and in no way reflects the views and opinions of ''Met'' or Jamaicanmateyangroupie.com. To send in a story send your email to likeacopcar.78@gmail.com
July 15, 2016 7:00 am 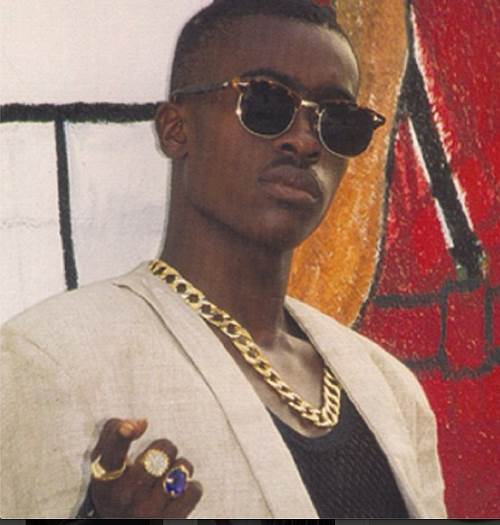 Beenie Man is not just the King of the Dancehall, he is a giver.

Reports are that Beenie Man is the official sponsor for 11-year old, Junior gymnast Asasia Malcolm, for the next four years.

Malcolm’s mother, Sharri-Ann Vaz had nothing but kind words to say about the entertainer.

“First entertainer to support and sponsor Jamaica Gymnastics……. Thanks to MD entertainment/Moses Davis for your generosity …….. Asasia is now training for the team focusing Olympics 2020,” she wrote on Facebook.