This post is based on an email that was sent and in no way reflects the views and opinions of ''Met'' or Jamaicanmateyangroupie.com. To send in a story send your email to likeacopcar.78@gmail.com
June 12, 2013 10:43 am 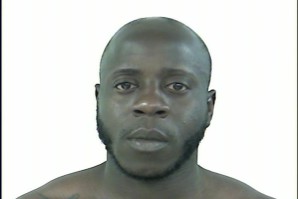 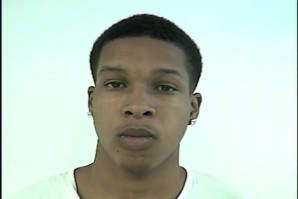 An East Orange New Jersey news source reported that two young men , one of whom is Kemar Bogle populary known in Jamaican Dancehall circles as Sadeki Love allegedly shoplifted from a few stores in the Paramus Mall.

The source stated that Kemar Bogle along with 22 year old Nico Phillips appeared to have approximately $300.00 worth of items. The stores include;Abercrombie and Fitch and Sephora. Both men are accused of stealing cologne and men’s wear.

”When police tried to apprehend Bogle, one of the alleged shop lifters in the Garden State Plaza parking lot, he punched Officer Keith Bland in the head and tried to make a run for it. He avoided initial capture and dashed across Route 4 to escape , but was eventually arrested after he ran into an office building parking lot on Madison Avenue not far from the police department” 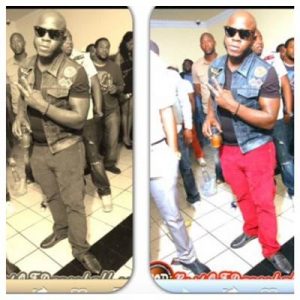