This post is based on an email that was sent and in no way reflects the views and opinions of ''Met'' or Jamaicanmateyangroupie.com. To send in a story send your email to likeacopcar.78@gmail.com
August 20, 2016 3:56 pm

Kasi spend less time worrying about what Met site saying focus on the fact that “your mate” Samantha Moore was front and center at the Olympics and Bolt went over to her to get flag and as she put it ” she still a win”. 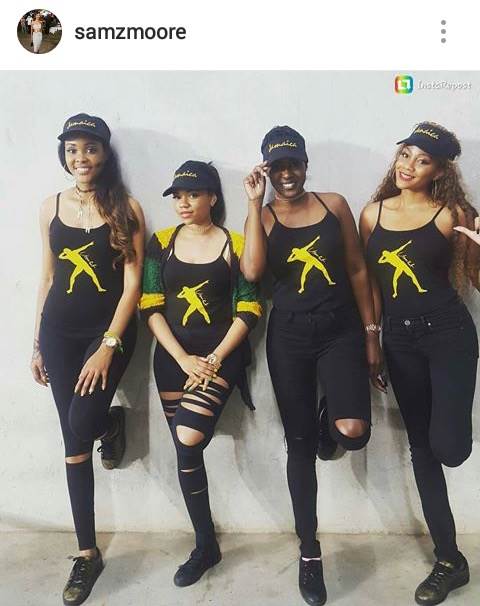 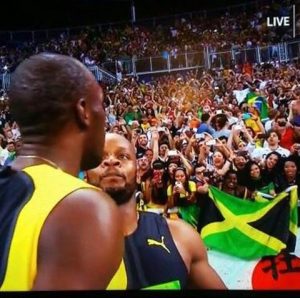 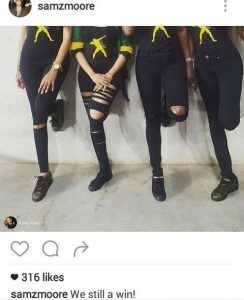