This post is based on an email that was sent and in no way reflects the views and opinions of ''Met'' or Jamaicanmateyangroupie.com. To send in a story send your email to likeacopcar.78@gmail.com
January 20, 2016 7:09 am

“Thank you Renegades and the entire Australia for the love & support!! Ppl think I may have played my last innings in Aus but my memory with the fans will live on forever!! I build leagues around the world and Big Bash is one of them.
“Thanks Ross! The real ppl who stand by Gayle worldwide through the so call BS against me in the media, Thank You! To the MEDIA, Thank You all so! The Haters, I Thank you even more.
“I think a lot of past and present cricketers who smile in front my face could’ve have there (sic) say In the public when my so call (sic) issue was going on, but y’all don’t have the BALLs to stand firm when it matters — but yet when u see me you’re like, Chris that’s BS against you, it was blown out of proportion smh…don’t tell me, tell the media and public!
“The past cricketer who say I make myself look like a chop, the other who claim I was no good to the youngsters while playing for the thunder, the next one who said he expect that sort of behavior from Chris — Y’all can kiss my ‘Black Rass’ I love Australia and I will be back again …” 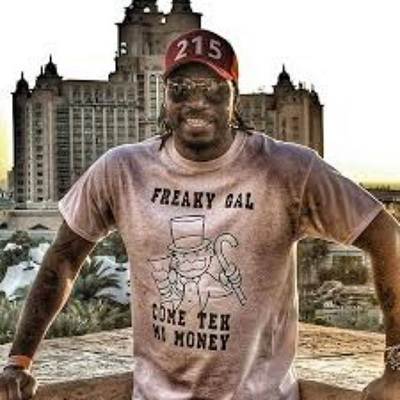 Former teammate Rogers, who played alongside Gayle at the Sydney Thunder, was disappointed with the Jamaican’s comments to McLaughlin and revealed he would’ve recommended Gayle be excluded from his own team if he were still playing in the BBL.
“I would go out with him socially or in a group, as you do in a team, and I’d probably distance myself from him,” he told ABC Grandstand.
Chris Gayle’s ig rant:
“The reason I think he hasn’t played in the BBL for quite a while is because that was what was said. To stay away from Chris Gayle because he brings more trouble than he’s worth.”