This post is based on an email that was sent and in no way reflects the views and opinions of ''Met'' or Jamaicanmateyangroupie.com. To send in a story send your email to likeacopcar.78@gmail.com
June 5, 2016 3:27 pm

Dear editor
Many years ago when Barack Obama was running for president of the United States of America, he was accused by many Republicans that he was not born in the USA and was not a citizen by birth so could not run for office.

They called him all manner of names and some news agencies had a field day with it, but what did Mr Obama do? Did he sue the news agencies and the many mouthpieces of the Republican Party for slandering his name? No.

Did he have any judge order any form of injunction on any of the news media or journalists who were running with this rubbish? No.

What he did was to provide a copy of his birth certificate. Why? Because, he had nothing to hide. 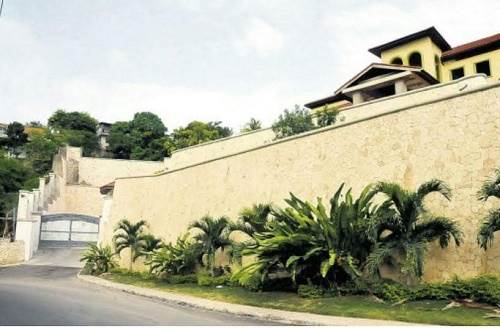 But here we have the Jamaican prime minister running around like a fowl with his head cut off and apparently hiding behind lawyers.
I commend TVJ for not offering him an apology. There are four defined rules of journalism and they are as follows:

1. Seek truth and report it: Ethical journalism should be accurate and fair. Journalists should be honest and courageous in gathering, reporting and interpreting information.

3. Act independently: The highest and primary obligation of ethical journalism is to serve the public.

4. Be accountable and transparent: Ethical journalism means taking responsibility for one’s work and explaining one’s decisions to the public.

Neither Zahra Burton nor TVJ has broken any of that code of ethics where journalism is concerned, and as such the prime minister is not deserving of any apology.