This post is based on an email that was sent and in no way reflects the views and opinions of ''Met'' or Jamaicanmateyangroupie.com. To send in a story send your email to likeacopcar.78@gmail.com
November 30, 2013 10:12 pm

PAUL WALKER FROM ”THE FAST AND THE FURIOUS IS DEAD”

Actor Paul Walker dies in car accident: report
The star of the Fast and Furious movie franchise and a passenger died after his vehicle crashed into a tree, TMZ reports. The actor was 40 years old.
Comments (7)
By Joel Landau / NEW YORK DAILY NEWS
Saturday, November 30, 2013, 9:30 PM

The accident occurred in Santa Clarita – outside of Los Angeles – when Walker’s Porsche apparemtly lost control and crashed into a tree, TMZ reported. The car burst into flames and exploded, TMZ reported. 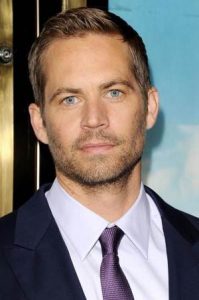