This post is based on an email that was sent and in no way reflects the views and opinions of ''Met'' or Jamaicanmateyangroupie.com. To send in a story send your email to likeacopcar.78@gmail.com
August 26, 2013 8:09 am

I WONDER WHY WILL DEM DI SHOCKED 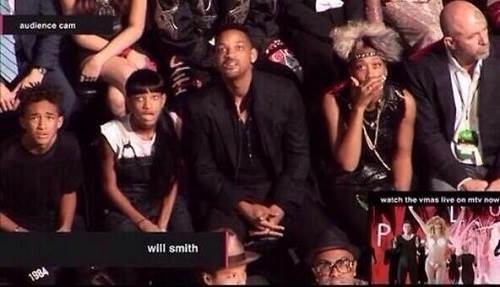 “i am still trying to recover from the miley cyrus performance,” posted another viewer.

Derek Blasberg was more enthused, tweeting that he was “obsessed with @MileyCyrus’s performance at the VMA’s. It was like a karaoke party at the Playboy mansion. In the 90’s. In platform sneakers.”

Billboard’s Editorial Director, Bill Werde, thinks Cyrus’ show was right on target with the direction she’s taking her brand — she is, after all, no longer the teen Disney star she once was.

“Guys, Miley Cyrus is an all-star hot mess for a hot mess pop moment,” Werde tweeted. “She doesn’t care what u think & that’s her brand. & she just delivered.”