This post is based on an email that was sent and in no way reflects the views and opinions of ''Met'' or Jamaicanmateyangroupie.com. To send in a story send your email to likeacopcar.78@gmail.com
June 12, 2016 1:02 pm

FLORIDA GUNMAN GOT ANGRY WHEN HE SAW TWO MEN KISSING 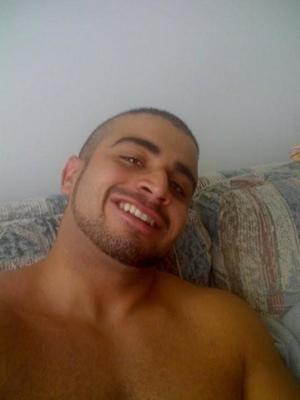 Speaking by phone with an NBC reporter, the father of the man who killed 50 and wounded 54 more at a gay nightclub in Orlando said the shooting “had nothing to do with religion.”

Police and FBI have confirmed the shooter who died at the scene after taking hostages was 29-year-old Omar Mateen.

“We are saying we are apologizing for the whole incident. We weren’t aware of any action he is taking,” Mir Seddique said. “We are in shock like the whole country,”

Mateen’s father also said that his son was angered after seeing two men kissing on the street months ago.

According to ABC, Mateen is a U.S.-born citizen whose parents were born in Afghanistan.

Mateen’s parents were born in Afghanistan, and he was “on the radar” of U.S. officials for some time, but was not the target of a specific investigation, law enforcement officials told ABC News.