This post is based on an email that was sent and in no way reflects the views and opinions of ''Met'' or Jamaicanmateyangroupie.com. To send in a story send your email to likeacopcar.78@gmail.com
January 15, 2015 7:26 am 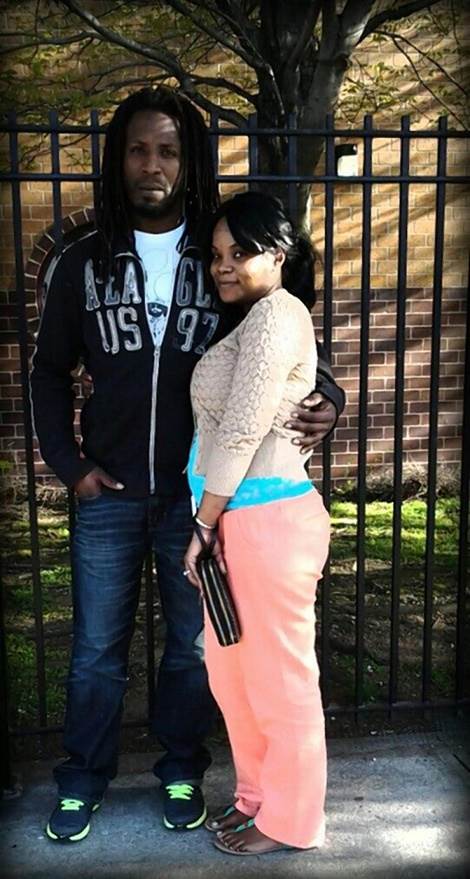 Bryan Adams, his wife Shandale Franklin and single mom Tatiana Daniel are accused of recruiting girls ages 12 to 15 to pole dance and service adult men at parties, authorities told the Daily News. The victims were told they could earn $800 in a night and the men were ‘lawyers, doctors, teachers, whatever,’ according to court papers. They each face at least 15 years in prison if convicted on sex trafficking charges.

Middle school girls as young as 12 years old were recruited by a Brooklyn couple and a single mom to strip and service adult men at sex parties, authorities told the Daily News Friday.

The terrible trio used Facebook to carry out their unspeakable scheme —

Bryan Adams reviewed photos submitted by the girls to his wife, Shandale Franklin, and Tatiana Daniel, who recruited the victims, according to papers filed in Brooklyn Federal Court.

“The one from last time she kinda big so am trying to find a client that like gurls (sp) her size,” Franklin allegedly commented about another victim.

The sickos solicited girls between the ages of 12 and 15 to have sex with the men and pole dance at parties, authorities said. Daniel mentions in a Facebook chat that there’s a party planned at the Marriott Hotel in Downtown Brooklyn and another at a club.

The girls were told they could earn $800 in a night and the men were “lawyers, doctors, teachers, whatever,” according to court papers. “Just wear something cute, like nice panties and bras,” Daniel allegedly told a 12-year-old girl via Facebook. “Drinks, weed and food will be provided.”

The parties were held during the day so the girls were told they had to skip school. A girl begged off from meeting Daniel on a Friday afternoon because she had cheerleading practice.

Franklin described to an unidentified male customer that she was “having a five season party and … anything goes type of party but they better got cash.”

It is unclear from the court papers whether a Jan. 20, 2014, party referred to in the Facebook chats took place, but Adams, 34, and Franklin, 24, both worked at FedEx before they were arrested and have two young children.

Daniel, 20, told authorities her only income was a small amount of child support.

Their lawyers declined to comment on the shocking case.

All three are being held without bail. They each face a minimum of 15 years in prison if convicted of the sex trafficking charges.

The FBI and the NYPD began investigating the sex ring after an unidentified man was arrested for having sex with two underage girls and he admitted his efforts to prostitute them with other adult men, FBI special agent Stacy Shahrani said in the complaint.