This post is based on an email that was sent and in no way reflects the views and opinions of ''Met'' or Jamaicanmateyangroupie.com. To send in a story send your email to likeacopcar.78@gmail.com
October 16, 2014 8:32 am 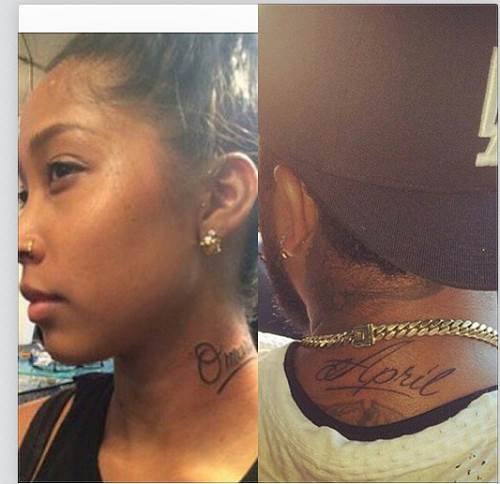 BECAUSE HIM ASK HER FI A DNA……..SHE START BAWL AND SEH NO…..ALL WHEN SHE DONE BAWL SHE SAY NO …DEM SEH A BECAUSE DI BABY LOOK LIKE MEXICAN BUT HIM AND SHE NOT MARRIED SO IF HE WANTED A DNA SHE SHOULDA GIVE HIM..SHE COULDA FEEL A WAY YES BUT GIVE HIM STILL 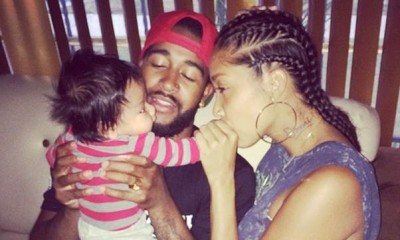