This post is based on an email that was sent and in no way reflects the views and opinions of ''Met'' or Jamaicanmateyangroupie.com. To send in a story send your email to likeacopcar.78@gmail.com
July 4, 2013 7:13 am 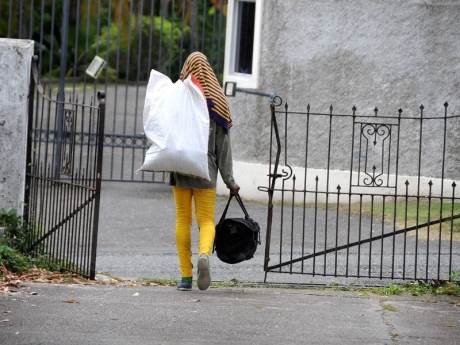 A large group of self-proclaimed homosexuals was booted from an abandoned house in the upscale Millsborough community in upper St Andrew, a short while ago.

The highly-bleached men wept as a heavy contingent of police wearing dust masks monitored their removal.

The men told the police that they were prepared to point out members of the group who had been committing a range of criminal activities including robbery and assault.

Under the watchful eyes of members of the media and the police, the men walked slowly out of the compound, while another group left in a white Nissan Tiida which was parked in the yard.

Commander of the Operation, Christopher Murdock, told The Gleaner that the house will be demolished tomorrow.