This post is based on an email that was sent and in no way reflects the views and opinions of ''Met'' or Jamaicanmateyangroupie.com. To send in a story send your email to likeacopcar.78@gmail.com
August 29, 2013 7:57 am 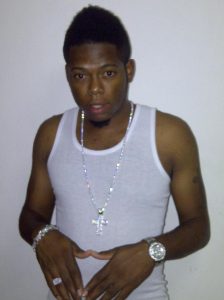 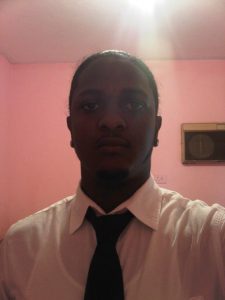 Nicoye Wiltshire, 23; Anthony Allen, 21; and Christopher Manbauman, 23, were tentatively charged with party to the crime of retail theft, Madison police said in a news release.

Wiltshire also was tentatively charged with resisting arrest when he allegedly tried to run from police, but was tackled by a security guard.

The three were arrested at about 3 p.m. at JCPenney in the mall.

“They allegedly tried to steal about $560 worth of clothes,” said police spokesman Joel DeSpain in the release.

They also were carrying empty bags from other retailers, including Aeropostale, H&M, Victoria’s Secret and the Gap.

“This is a common method suspects use to steal clothes, taking empty bags with logos and filling them in another store,” an investigating officer said.