This post is based on an email that was sent and in no way reflects the views and opinions of ''Met'' or Jamaicanmateyangroupie.com. To send in a story send your email to likeacopcar.78@gmail.com
November 19, 2016 12:14 pm

THIS A DI AIDS MAN BEFORE HIM DID RUN GO JAMAICA

The hunt continues for a 43-year-old man accused of having unprotected sex with numerous women over the last 16 years while failing to tell them he is HIV positive.

Toronto Police investigators said since releasing a photo of the wanted man in August, four more women came forward claiming to have been victimized.

“There are now six (alleged) victims in all,” Const. Tony Vella said Wednesday. 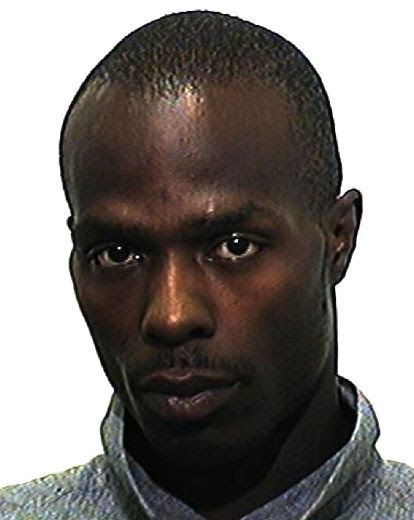 George Flowers, who is also known as “Mr. Flowas,” is now sought on a Canada-wide warrant for aggravated sexual assault.

Vella said while more alleged victims have contacted police since August, investigators have yet to receive any tips on the whereabouts of the wanted man.

“This man may still be in the GTA, but really he could be anywhere in the country at this point,” he said.

It is alleged that between 1996 and 2012, Flowers met women in various places, often at entertainment venues, and had unprotected sex with them while failing to disclose his HIV-positive status.

Vella alleged flowers has been aware of his HIV-positive status since 1996 and added he has been known to work in the music entertainment field.

Police won’t reveal if any of the women who came forward have tested positive for HIV.

But they are concerned there may still be more victims out there.

“We’re advising anyone who has had sexual relations with Flowers to seek medical assistance immediately,” Vella said. “We also want them to call us.”