This post is based on an email that was sent and in no way reflects the views and opinions of ''Met'' or Jamaicanmateyangroupie.com. To send in a story send your email to [email protected]
April 22, 2016 7:43 am 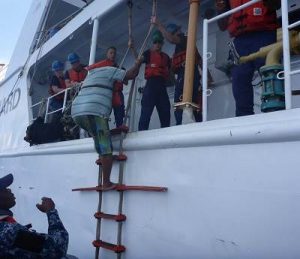 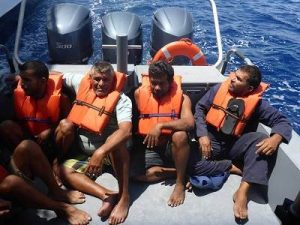 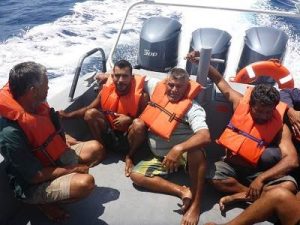 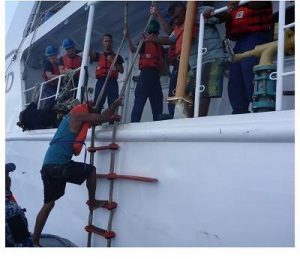 The JDF Coast Guard is the maritime arm of the Jamaica Defence Force and has primary responsibility for search and rescue operations at sea. Jamaica is a signatory to the International Convention on Maritime Search and Rescue (1979) which stipulates that, parties to the convention “shall ensure that assistance be provided to any person in distress at sea.”